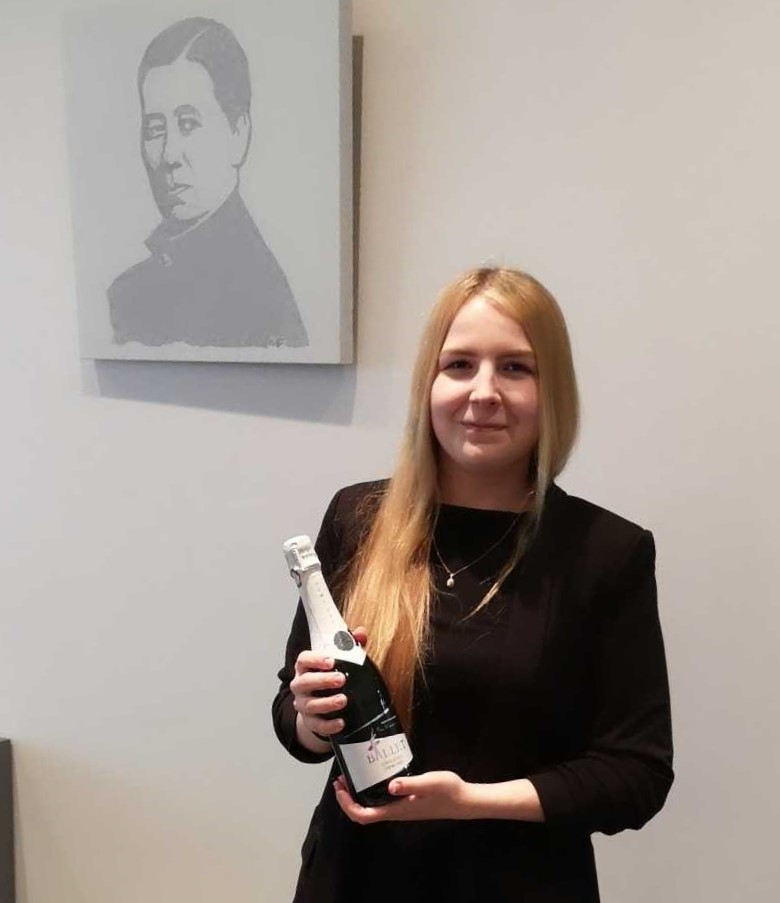 The Union of Finland’s student unions – SAMOK’s board for the year 2021 has been chosen and our president of the board 2020 Miisa Tervala has been elected! The student unions around Finland assembled for a general assembly in Zoom on 29.-30.10. The General assembly decided in addition to the board members on the strategy, plan of action and budget of the union. We’ll publish blog post on other decisions later.

“It’s so great to get to to influence the future of students nationwide next year. The past two years on the board of Laureamko has taught me a lot and I look forward to using my knowledge in SAMOK. Next year will be exciting in many ways and I am already looking forward to future cooperation with the student unions. Thank you again to the general assembly for your trust!” Miisa commented.

In SAMOK’s board in 2021 are Oona Löytänen (ROTKO) as the chairman, Antti Paunonen (JAMKO) as a vice-chairman and as members of the board with Miisa are Ninni Kuparinen (Kaakko), Alex Palm (Helga), and Sebastian Tolvanen (ASK). Laureamko congratulates all those chosen and eagerly awaits cooperation with SAMOK during the year of municipal election!