Plans for the next year 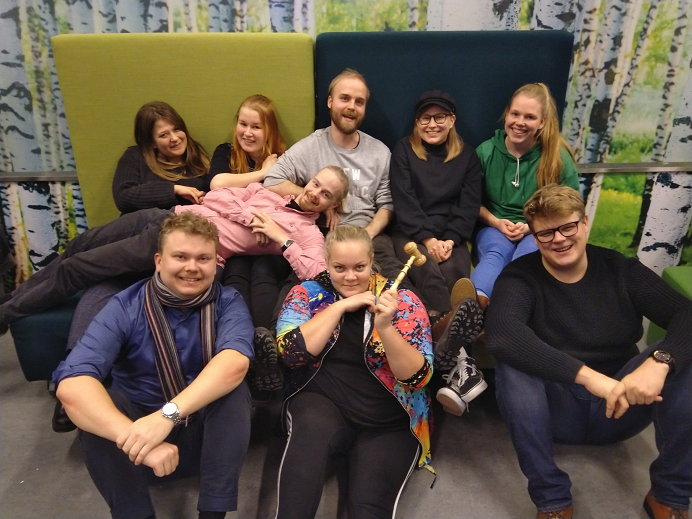 The  autumn meeting of the Laureamko’s Council of Representatives was yeasterday on the campus of Tikkurila. It was the last meeting of the council 2019.

In the meeting the council decided on the plan of action and the  budget for next year. Furthermore, the student members of the board of examiners were chosen for the year 2020 and among others thing Laureamko viewpoints for the general assembly of the Finnish Student Sports Federation.

In the plan of action student union decided to put emphasis on arranging more events and activities on campuses. Laurea is also making considerable inputs to this project so next year is going to be busy and fun.

Next year attention will be in many ways paid to the member. Laureamko’s the services are brought to Tuudo so that they could be as handily as possible to find. The activities directed to the international students are increased and developed more covering than at present. Furthermore, getting more student benefits to student card Slice is a priority as well as making sure that benefits are evenly divided between campuses.

Next year Laureamkon Wappu also will be different. The students’ favourite celebration will be reformed under the leadership of the newly chosen project manager Jenni Hyvärinen.

Here a few objectives were introduced from the plan of action. You can load the whole document from here (only in Finnish).