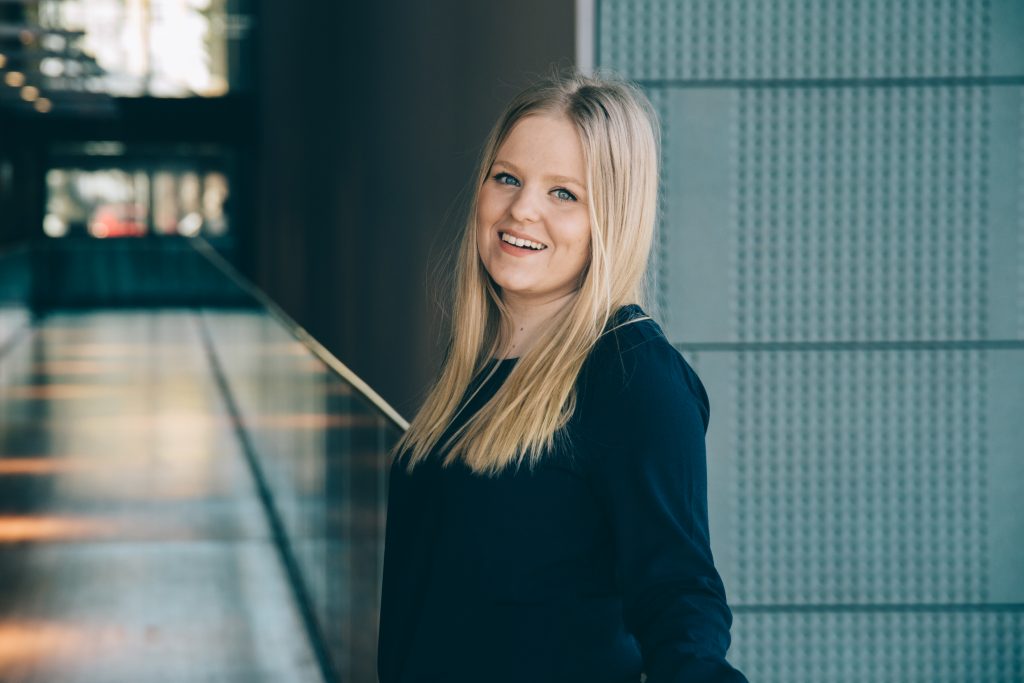 One the interesting stories surely was when I was able to become acquainted with the European Parliament and Brussels in the seminar on the EU’s social pillars.

Hello I am Saana Simonen and I have now been a member of the board in SAMOK about half a year. Union of Applied Sciences Students in Finland – SAMOK is the national organization of the students in Universities of Applied Sciences (UAS) and parent organisation of student unions. In SAMOK the positions of trust last for one calendar year. SAMOKin chooses the board members every year in a general assembly that consist of the representatives of student unions around Finland. In 2017 I was a member of the board of Laureamko the student union of Laurea and back then a spark woke to continue with student affairs fo another year.

The operating in SAMOK differs from the activities in a student union because work is on the national level, in other words lobbying is done not for just students in one university of applied sciences but for all of them. In SAMOK we have representatives in different national working groups, we give statements about the separate laws and we affect to politicians with other methods. During the beginning of the year the matters which are related to the drafting of legislation have become very familiar.

This year other current matters have been the preparing for the Parlamentary Elections, in other words the fact that there would be our objectives in the government programmes of as many parties as possible. We are working in the teams of Vision for higer education and reseach 2030. One a vision from the objectives that 50% of the population would be highly-educated. It is a good objective, in our opinion. We have indeed advanced the thought of the programme of the educational equality. It would make the entrance to the university possible irrespective of different backgrounds and at the same time it would expand the number of the highly-educated in our population.

Furthermore, SAMOK does a lot of other thing. For example this year the representatives election of every student union in Finland will be arranged at the same time for the first time. We influence also with the international level, through for example our parent organisation European Student ’s union.

Days in SAMOK vary a lot. For me days include a lot of reading, following of the current matters of the politics and the different meetings. One the interesting stories surely was when I was able to become acquainted with the European Parliament and Brussels in the seminar on the EU’s social pillars. It was really fascinating. Also all the learning and the understanding of for example the legislation is fascinating.

If national student affairs interest your, apply to SAMOK’s board. The federal assembly will be arranged this year on the 12th -13th of October and there the board members of the union will be chosen for next year.

Laureamko’s candidate to SAMOK’s board is chosen at the meeting of the Representatives Council on 14.8.2018. The choosing ofvthe candidate is prepared by the board of the student union. Laureamko supports the chosen candidate in the campaign and SAMOK trains chosen board members. So you’ll need more enthusiasm to protect students than knowledge before hand to apply. If you want to apply for to be a candidate, send a free-form introduction on yourself in which you tell about your motivation and your know-how. The introduction is sent by e-mail to the chairpersons of representatives council and the board at the latest 31.7.2018: Roope Kuivalainen ([email protected]) and Lauri Väisänen ([email protected]).