“Next year Laureamko needs positive energy and visibility in its’ activity to reach even more students. All of us elected are ready to mak ethe commitment for this goal”, commented Minttu Eerola. 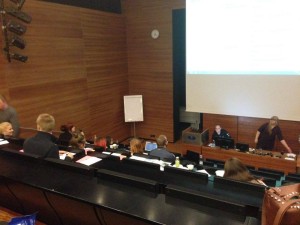 There was a lot of interest towards open trustee positions: two persons showed interest towards the board vice-presidency and nine towards the board member positions. In a addition the Council approved student union’s guide rules and nominated the Central Election Committee. “Next year is going to be challenging but I have no doubt that we couldn’t take Laureamko to the next level”, promises next years’ president of the Board Juho Kärkkäinen. 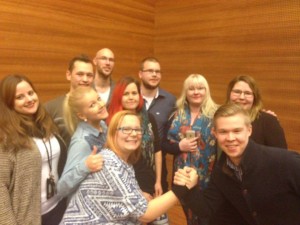